The JET database engine is bundled with Windows and used by multiple Windows products.

Vulnerability Details
The vulnerability is caused by an out-of-bounds (OOB) write in the JET database engine.

Microsoft’s OLE DB Provider for JET and Access ODBC only support 32-bit, which means that direct utilization is not available on 64-bit hosts.

However, on IE11 – Security settings “cross-domain access to data sources” are disabled in the Internet and intranet zones, which can lead to JavaScript errors and unable to trigger the vulnerability.

Launching malicious poc.html from a local drive (or USB disk) also triggers the vulnerability. However, the user needs to press “Allow Blocked Content” to trigger.

Cause wscript.exe to crash after triggering 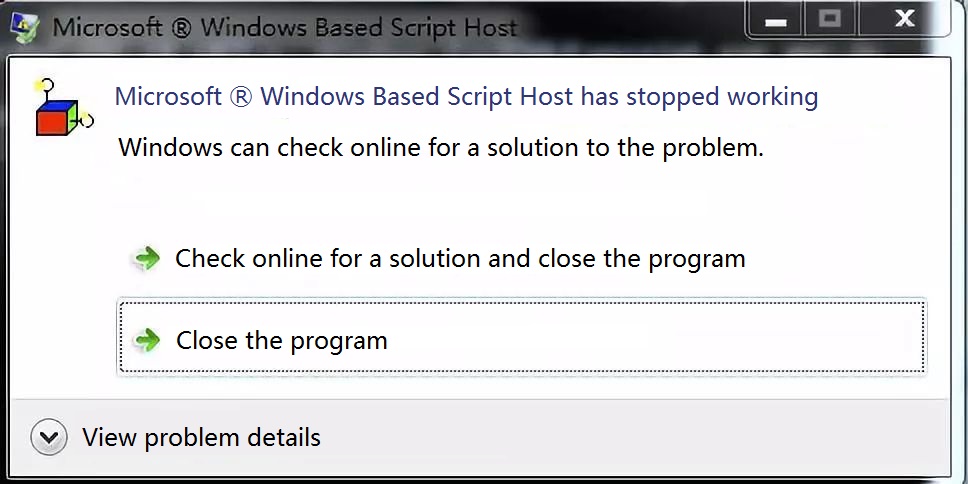 Reminder
360 CERT (360 Computer Emergency Readiness Team) would like to give the users two suggestions: