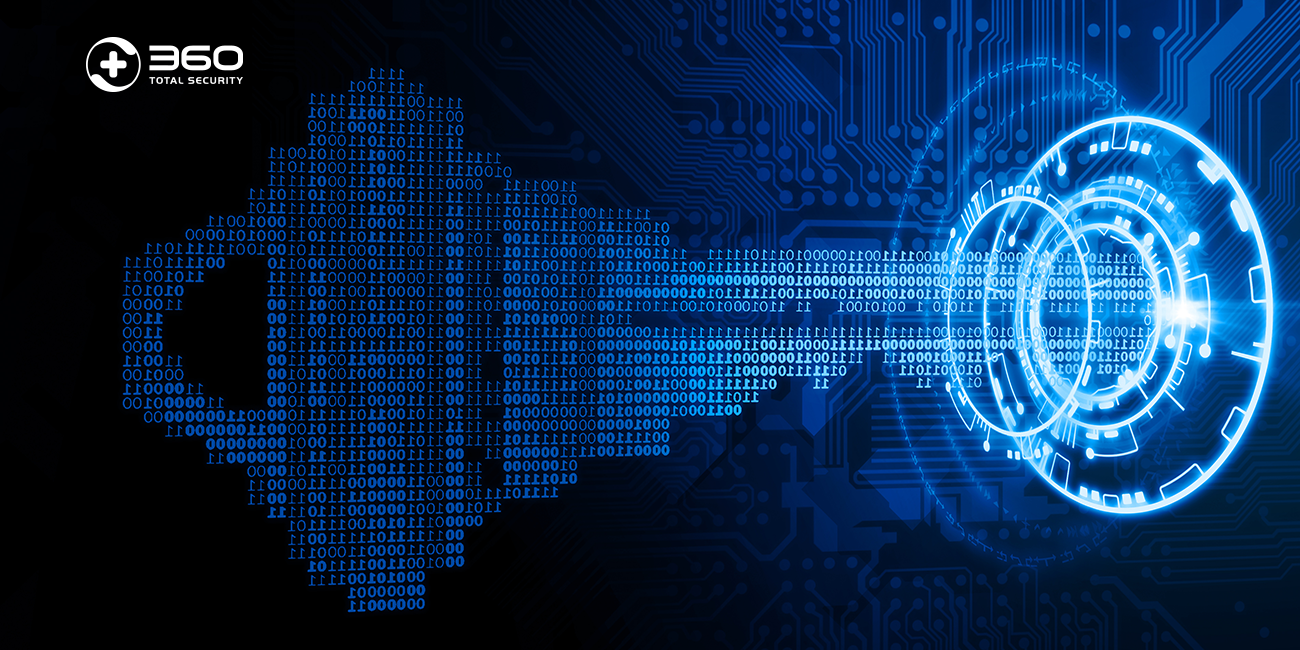 The massive Wannacry ransomware outbreak in May still haunts people, but its variant “AllCry” has already been spreading. Since “AllCry” disguises as a PDF file, many system mangers are not alerted but download the malicious program. The ransomware has attacked a great number of severs, asking for around $7,260USD in Bitcoin to decrypt the files.

However, 360 users don’t have to worry. 360 Total Security has intercepted the attack and developed the solution. With 360 Ransomware Decryption Tool, you can simply bring the files back with 1-click.

AllCry looks similar to WannaCry, but uses a totally different method, disguising itself as one of the most popular file types to tempt people to download the file. At the meantime, it encrypts all the files on your computer, adding “.allcry” as the extension, and then blackmails 1 bitcoin (about $7260 USD) for the decryption key. AllCry ransomware targets at valuable servers. While the ransomware is running, it checks important components’ process and force quit these processes to prevent encryption failure.

After conducting a timely and thorough analysis, 360 Security Center discovered that the malicious program uses symmetric-key algorithm to manage decryption keys. That’s being said, it could be cracked. By running an opposite encryption mechanism, 360 Ransomware Decryption Tool now can save all the locked files.

If your PC was infected, open “360 Ransomware Decryption Tool” in 360 Total Security‘s Tool Box; select the path of the encrypted files; and click scan to decrypt. As the most powerful and efficient ransomware decryption tool in the world, it can save files infected by almost 100 ransomware.

Even though AllCry hasn’t created too big of a loss, the founder and CEO of 360, Hongyi Zhou, once mentioned that the outbreak of WannaCry was just the very beginning of a new era of cyberattacks. There will be a rapid growth of cyberattacks and cybercriminals, which we can tell by the continuous ransomware attacks, from WannaCry and followed by Petya and Bad Rabbit.

Besides personal computers, servers have become the main targets of ransomware attacks, since they are more important and sensitive so victims are more willing to pay the ransom. We recommend you to set a high strength password, patch up often, close high risk ports, and the most important– enable 360 Total Security at all time– in order to defend any attacks from ransomware or other malware.