On the evening of December 9, 2021, the exploitation details of a remote code execution vulnerability in the open source project Apache Log4j 2 were made public. The incident quickly fermented and swept through most of the Internet. As Log4j is a common basic component of java logging and is widely used, the disaster area is also expanding rapidly. This weekend when major manufacturers are busy patching, 360 Security Center has also detected a large number of attacks against individual users, and Minecraft Java Edition is one of them.

360 Security Center has detected that hackers are suspected of using the newly exposed log4j2 vulnerability to attack Minecraft players. The attack first occurred on December 10th. The scale of the early attack was small. The number of attacked players detected on the first day was around 100. Starting at 12 o’clock on December 11, hackers launched a large-scale attack. From 12 o’clock to the present, nearly 5,000 Mincraft players were attacked every hour on average. At the peak of the attack, more than 10,000 players were attacked.

Trends in the number of victimized players

There are also demonstrations of exploiting this vulnerability on the Internet. Just sending a message with a vulnerability triggering instruction in the online chat of the game can launch an attack on the user who receives this message. The attack is very easy to launch.

The hta file is actually a remote control Trojan generated by the cactusTorch framework. With this Trojan, the attacker can completely control the current user’s computer. Part of the IOC of this attack

Users who have installed the 360 Total Security, benefit from the powerful cloud intelligent recognition capabilities of 360 Security Center, and can recognize and intercept such attacks normally without upgrading. 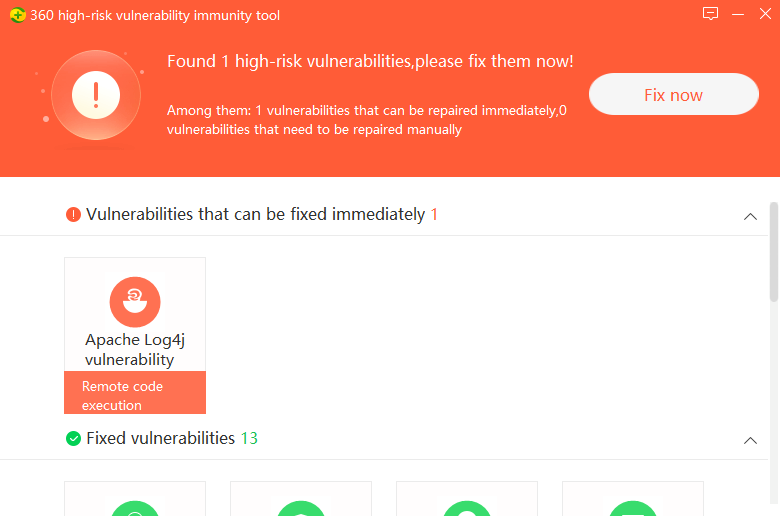