At the end of April this year, the Magniber ransomware disguised as a Windows 10 upgrade patch package and spread widely, and 360 Security Center warned it. Just recently, 360 Security Center detected a new attack on the Windows 11 system in the family. Since May 25, its attack volume has increased significantly, and its main dissemination package names have also been updated, such as: win10-11_system_upgrade_software.msi, covid.warning.readme.xxxxxxxx.msi, etc.

The transmission method is still various forums, cracked software websites, fake pornographic websites, etc. When users visit these websites, they are induced to download from third-party network disks. The recent spread of the virus is as follows: 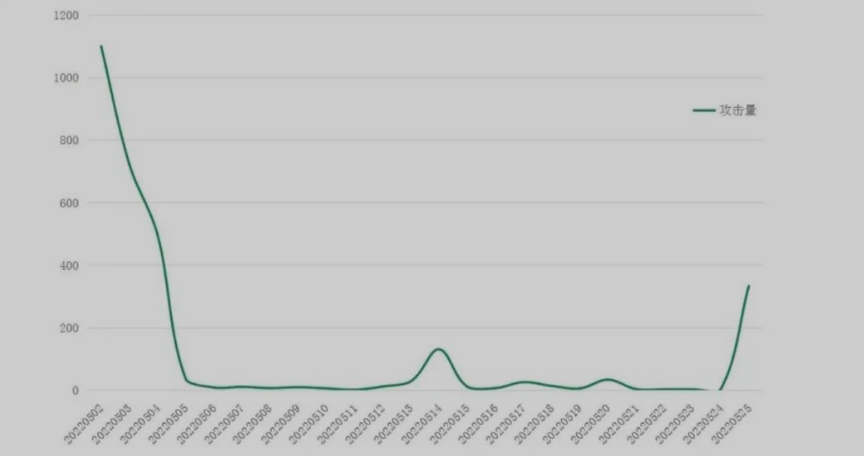 The virus program itself has not changed much, and can infect multiple versions of Windows operating systems. The following figure shows the scene of Windows 11 being infected by the virus.

The virus uses the RSA+AES encryption scheme when encrypting files. The RSA used is as long as 2048 bits, which is currently difficult to crack technically.

After being encrypted by the ransomware, the file suffix is a random suffix, and each victim will have an independent payment page. If the ransom cannot be paid within the specified time, the link will be invalid. If the victim can pay the ransom within 5 days, he only needs to pay 0.09 Bitcoin, and the ransom will be doubled after 5 days.

At present, 360 Total Security can support the interception and killing of the ransomware virus. It is recommended that users do not run unknown programs downloaded from unknown websites at will. 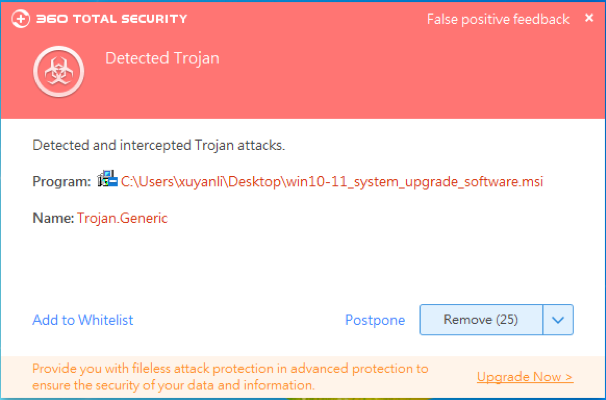