Routers are as insecure as any other Internet devices such as PC and smartphones. Defcon 22 security conference was recently held for technology enthusiasts. During this time, a router hacking contest was held and provided some astonishing results. The SOHOpelessly Broken contest consisted of 10 router models that were used, running Open Wireless Router firmware developed by the Electronic Frontier Foundation (EFF).

A “hacker” by the name of Craig Young participated in the event and 11 of the flaws were submitted by him. Craig Young is well known for finding vulnerabilities in routers. In February he published an article concerning popular router vulnerabilities sold on Amazon. Luckily, none of the compromises were critical, but they do provide loopholes for larger and more dangerous vulnerabilities. In general, routers are not designed with security in mind since manufacturers operate on meager profit margins and are constantly in a rush to push their products as fast as possible, therefore spending little time for security. A major concern is the fact that a majority of users do no bother changing their router information at all. 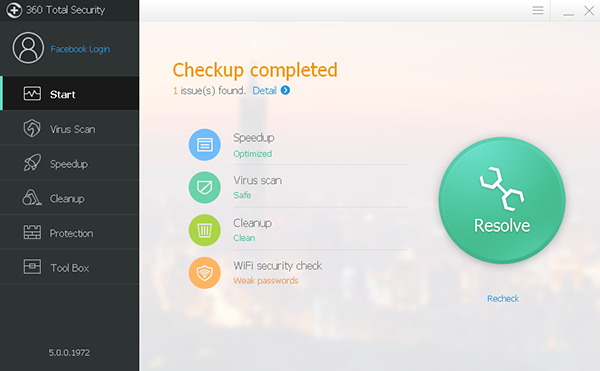